Bulimia and Anorexia Nervosa are eating disorders that plague young people. The media’s distortion of beauty and the “thin obsession” has influenced young people to become bulimic or anorexic. The television and the fashion industry has distorted images and beauty of women.

Bulimia Nervosa is associated with recurrent and frequent episodes where the person eats unusually large amounts of food. The person does not have any control over their eating and gets rid of the food through vomiting, fasting or participating in exercise.

Symptoms of Bulimia Nervosa include:

Being preoccupied with food

Use of diet pills

Anorexia Nervosa is associated with a persistent interest in being thin and trying not to have a normal weight. People with anorexia perceive themselves as overweight even when they are starving or a very malnourished

Symptoms of Anorexia Nervosa include:

Refusal to eat or being on a very strict diet

Eating disorders can cause severe mental and physical problems that could lead to death.

Women are more likely to have eating disorders than men.1

Anorexia is considered the third most common illness that affects adolescents.1

More than half (86%) of women in a college campus reported that they had eating disorders by the age of 20 years.1

Eating disorders have also been associated with deaths in the U.S.1

4% of deaths have been linked to anorexia nervosa.1

3.9% of deaths have been linked to bulimia nervosa.1

We use psycho-pharmacology to work through the complexities of bulimia and anorexia nervosa.

If you are experiencing any of these symptoms that will necessitate professional treatment, we are here to help you. Please call us at 732-770-4331 to start working on relieving the symptoms. 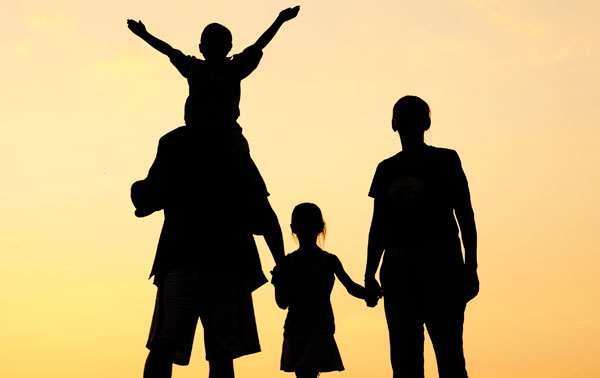 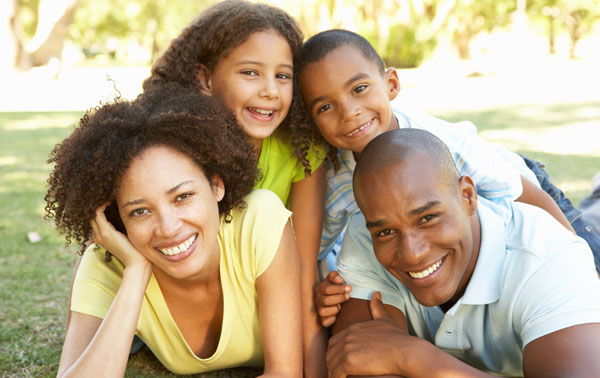 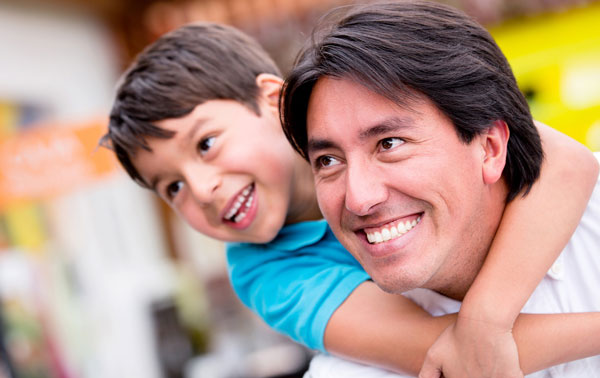 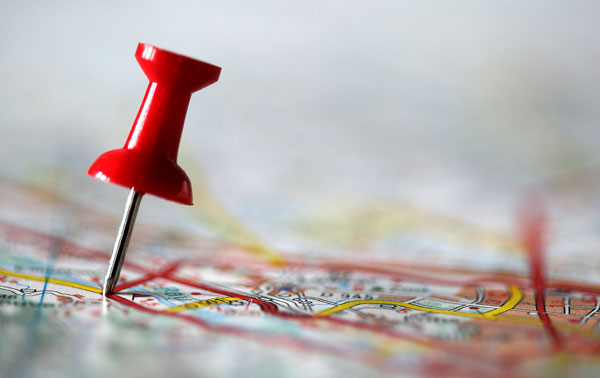 Please call us for appointment today at

lease call us for appointment today at

lease call us for appointment today at